Go back to blog
fitness-industry

Lance Armstrong: The Witch Hunt for a Fall Guy!

Lance Armstrong Taboos You Should Break 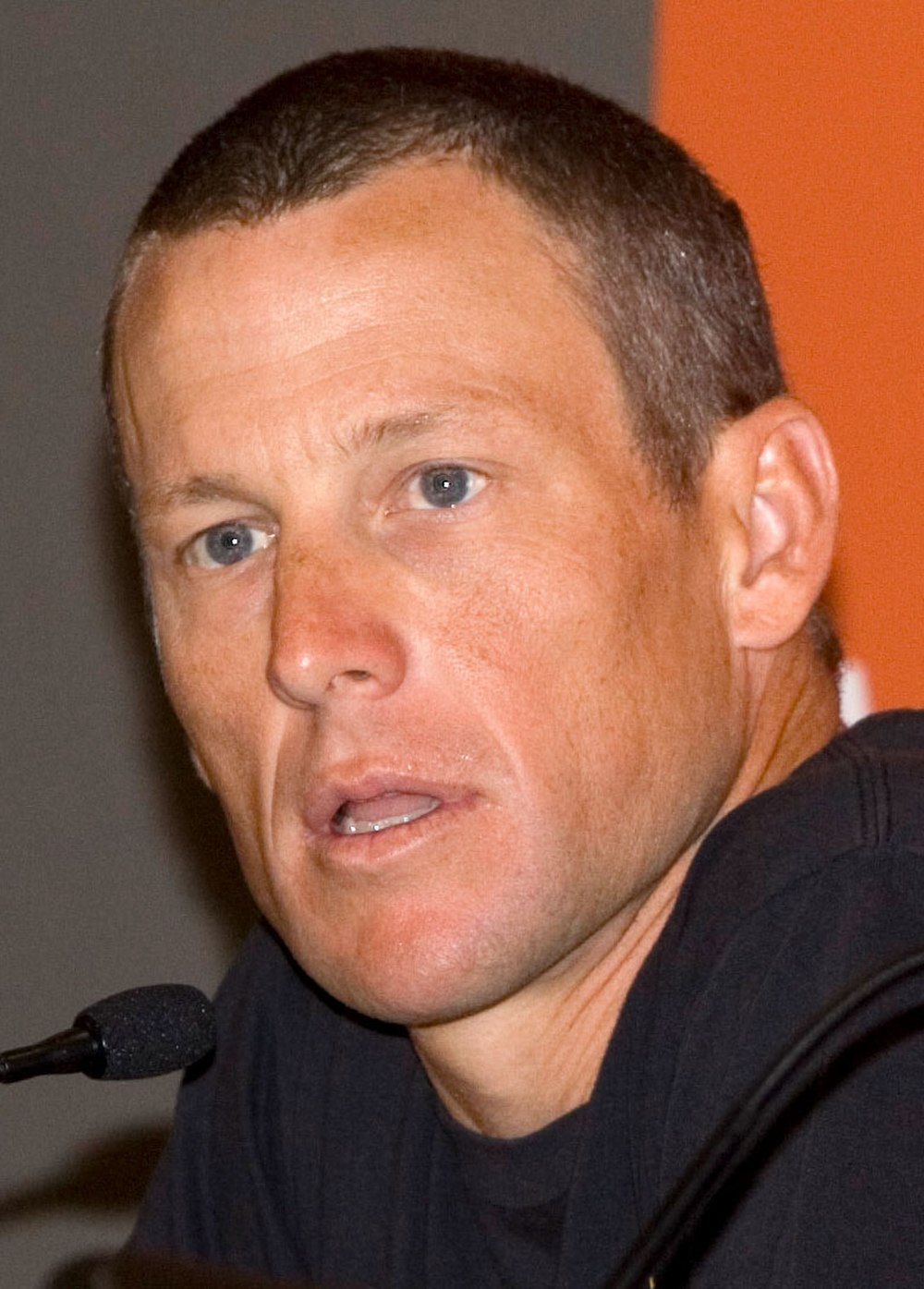 Let’s not kid ourselves; I would hazard a guess that most of these top guys are doping, and that’s backed up by the simple fact that professional cycling, and other professional sports, have been rocked by several major scandals over the past few years.  Assuming that doping was occurring amongst the top riders, then his accomplishments should be unchallenged.  It is, after all, a level playing field; is it not?  Perhaps we should revert back to the steel-framed bikes and leather helmets, perhaps we should ban clipless pedals and other performance-enhancing technology.  Maybe I have gone too far, or have they? No one is saying that performance-enhancing drugs should be condoned.  What is reprehensible is the witch hunt that has ensued and the impugned character of Lance! This is a man who has spent half his life building LIVESTRONG, a charity that has advanced medicine, saved lives and will continue to do so long after this story atrophies. His cycling feats empowered him to accomplish this, which is character.  Lance, you have nothing of which to be ashamed! To quote our CEO, “Because of this government’s witch hunt for him ‘doping,’ he has stepped down from the chairman of Live Strong and has now lost his Nike endorsements. The government spent 20 million dollars doing this. Lance Armstrong has raised over 500 million dollars and gives 6.6 million of his own to cancer research.  He is more than just an athlete; he is a hero in my opinion.”
Global Fitness Inc

Your email address will not be published. Required fields are marked *

Please note, comments must be approved before they are published.

How to Buy Gym Equipment Online: Everything You Need to Know

7 Fitness Equipment Shopping Mistakes to Avoid for Your Gym

Opening Your Own Gym?

Sign up & get the top 10 tips for starting your own gym.

Please note, we may have reduced staff & extended lead-times

Your cart is currently empty.

Opening Your Own Gym?

Sign up & get the top 10 tips for starting your own gym.